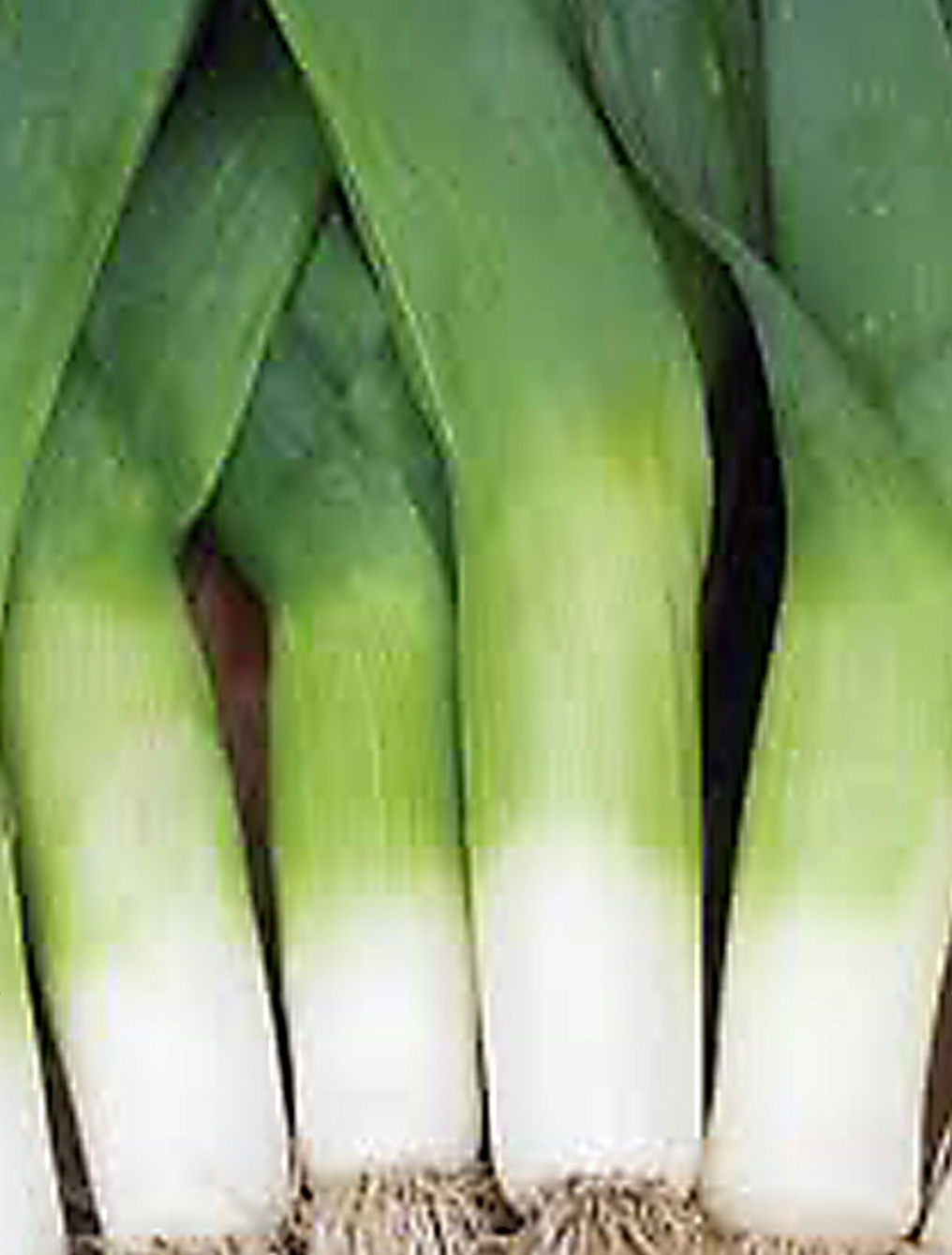 Durabel is our favourite leek. It holds beautifully all through winter and is later than most varieties in putting up a seed stalk in spring (so it does not go as woody and fibrous as early). Durabel makes straight shanks without much hint of bulbing at the base. At harvest the shanks are thick and run 150-180 mm to the first leaf joint. A verasatile variety that can be used in cooking and it has a mild enough flavour to be used raw in salads. 300 seeds.